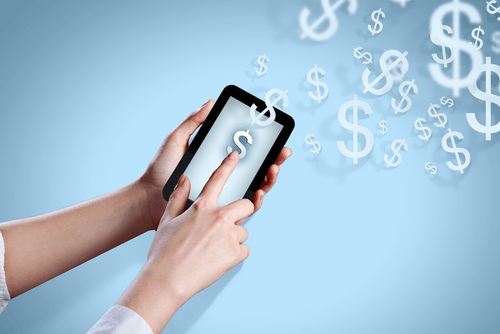 Mobile remittance hub TransferTo revealed“record growth” across its International Money Transfer business, with more
than 6.3 million transactions processed across the network over the past six
months.

The company, which unveiled the network in
2015, said the growth in transactions had led to an eight-fold increase in
revenue for the business line, with the majority of uptake coming from the
Middle East, South East Asia, Europe and Africa.

Its network is designed to link money
transfer operators, digital financial services, operators’ mobile wallets,
financial institutions, NGOs and global merchants It does so via a single API
connection which the company said enables those organisations to offer mobile-based
money transfers to and from emerging markets.

The service builds on TransferTo’s core
business of enabling transfers from banks and operators in the US and the
Middle East to prepaid mobile accounts in the developing world. It agreed
partnerships with numerous operator groups, including Vodafone and MTN.

In a statement, the company said its cross-border
payment system is now available in more than 135 countries, using more than 100
currencies, with funds delivered in real time.

This article was featured on Mobile World
Live here.

We use cookies on our site to provide you with a personalised and better browsing experience, and to analyse website traffic. For these reasons, we may share your site usage with our analytics partners. You can change your cookie setting at any time by clicking “Cookie Settings” below.

Any cookies that may not be particularly necessary for the website to function and is used specifically to collect user personal data via analytics, ads, other embedded contents are termed as non-necessary cookies. It is mandatory to procure user consent prior to running these cookies on your website.