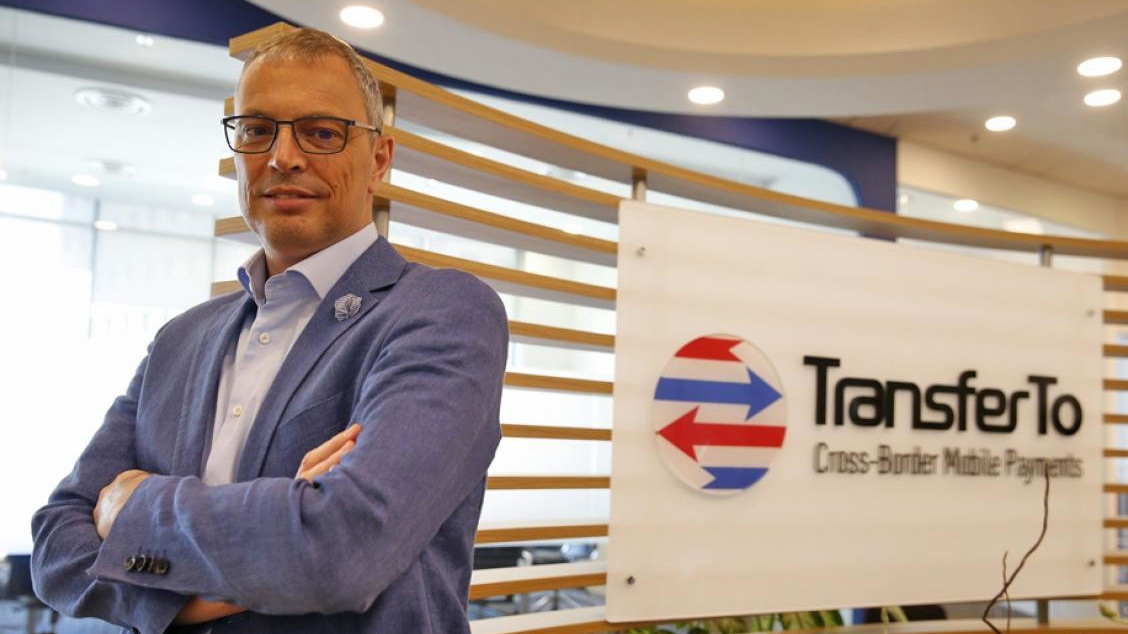 ONE of the world’sleading mobile-money markets is farther afield than many might venture – but Kenya, on Africa’s east coast, is fertile ground for Singapore firms tapping the digital economy. And other countries on the continent are no slouch, either.

Government agency Enterprise Singapore (ESG) helped 10 home-grown digital companies in their move to Africa in the past year, according to figures provided to The Business Times – a sizeable chunk of the 60-odd Singapore businesses it has supported there.

“The new wave is actually the technology type of companies in the digital space, in the services sector,” said Singapore Business Federation (SBF) assistant executive director Cody Lee, citing infocomm technology and financial technology (fintech). “Many of these business models are asset-light.”

Randy Tan, CEO of payments solutions provider Red Dot Payment, said: “As a software company, we don’t have hardware to ship around, so it’s much easier . . . As long as it’s not on the sanctions list, it’s a market.”

Where banks fear to tread

Capital & Credit Risk Manager (CCRManager) is one firm that gained exposure by tapping global trade flows. The trade finance fintech, which was set up last year, offers a platform for financial institutions to access the secondary debt market.

It entered Africa in April, with South Africa, Nigeria, Kenya and Egypt as core markets, and plans to expand into Ghana and North African oil producers in the next two years.

“The interest to grow the African market is definitely there. The banking capacity, the banking credit capacity for Africa, I would say is short in supply,” chairman Tan Kah Chye said.

The platform has seen transaction volume of more than US$1 billion since going live, and he said that it “would be a fairly realistic aspiration” to have Africa make up as much as one-fifth of revenue by 2022.

Enterprise Singapore global markets director G Jayakrishnan noted that funding has been a barrier to internationalisation: “We know that it is challenging for Singapore companies to raise trade finance, let alone project finance, for initiatives in Africa . . . There’s probably less understanding of the market risk elements in Africa; the lack of existing correspondent banking relationships between banks here and banks in Africa; there are question marks around the regulatory regimes in many of the African states.”

SBF’s Mr Lee noted, though: “There is the private sector, with the advent of fintech. We have a lot of these fintech firms that come with letters of credit and accept Africa risks. Like letters of credit and trade financing, they don’t mind discounting bills from Africa customers, so at least our guys can get their money faster.”

Other fintech firms dipping their toes into the sea of African trade include Global eTrade Services (GeTS), a subsidiary of state-owned government e-solutions firm Crimson Logic, and startup Trade Finance Market, which is backed by trade and supply chain investor GTR Ventures.

Chong Kok Keong, head of GeTS, and assistant CEO of CrimsonLogic, said: “Intra-African trade could be more, certainly. They are currently not, I think, doing as much as they should. They are also starting to industrialise . . . and for that, cross-border trade would be relevant.”

Meanwhile, Trade Finance Market, which is in South Africa, Ghana, Kenya, Egypt and Nigeria, extends credit to small and medium-sized enterprises (SMEs) at interest of 9 per cent to 12 per cent a year – “which is a significant saving for the SME” compared with local rates, said executive director Raj Uttamchandani.

“We work with a large number of institutional funders and we’re also in the process of raising capital of our own to finance transactions off our own balance sheet,” he added. “Africa is the fastest-growing region for us, in terms of activity and where the demand is certainly not being met.”

Far from being a rival to Singapore, the well-documented surge of Chinese investment in Africa could be an opportunity for firms to play middleman, said Kelvin Tan, chief investment officer of GTR Ventures.

Such is the plan for four-year-old Red Dot. Supported by Enterprise Singapore, it inked a memorandum of understanding in June with a subsidiary of Kenya’s Equity Bank to explore bringing more e-payment methods to East Africa, such as Chinese options.

Red Dot’s Mr Tan said: “When you have to go down to Africa to do business, the mainland Chinese are still very much keen to use the local payment modes they are comfortable with.”

Red Dot handled S$400 million in payments in 2017, which he aims to double this year. The bulk of volume is still from Singapore but he hopes to process several hundred million dollars from East Africa over the next three years “because anything less than S$100 million is seriously not cost-efficient”.

“South-east Asia is really getting very congested. You might be able to make good margins still, but my only question is, for how long?”

Other businesses are capitalising on consumer remittance, which is already a mainstay of services such as Kenya’s flagship M-Pesa mobile wallet.

Singapore-based fintech TransferTo, which set up shop 11 years ago to facilitate digital value transactions such as topping up phone credits, signed a deal this year, again with the support of Enterprise Singapore, to help Kenyans move money between PayPal and M-Pesa accounts.

CEO Peter De Caluwe envisions TransferTo as a global intermediary for mobile payments and this business segment chalks up 70 percent of transactions in Africa. TransferTo has forecast earnings before interest, taxes, depreciation and amortisation (Ebitda) of US$5 million for the year.

Besides fintechs, other digital Singapore firms that have crossed the Indian Ocean include GeTS parent CrimsonLogic, which opened an office in the Rwandan capital Kigali in June.

Logistics startup Ascent Solutions offers electronic cargo tracking and fleet management system in South Africa, Kenya and Tanzania, while vCargo Cloud, a subsidiary of Catalist-listed DeClout, is working on e-trade projects in Djibouti and Mauritius, among other countries.

Mr Lee noted that Singapore companies should consider the characteristics of each market. SBF members are keen on “places where there is a big population, like Nigeria”, he said, as well as “places where there are a lot of resources . . . and places with good governance and infrastructure”.

“Rwanda has not many resources, like Singapore . . . But they have good governance,” he added. “They have a similar DNA to Singapore, so a lot of companies will find it quite meaningful to go there and try and look at the digital space . . . Or Mauritius, or Botswana – these are very small markets, with very small
populations, but they are easier to operate in.”

McKinsey has predicted that the Internet will contribute US$300 billion to gross domestic product across Africa by 2025 and create the same amount in productivity gains in key sectors.

“The whole digital space, I think, is very exciting for us,” said Enterprise Singapore’s Mr Jayakrishnan. He added simply: “The timeline for this is yesterday.”

We use cookies on our site to provide you with a personalised and better browsing experience, and to analyse website traffic. For these reasons, we may share your site usage with our analytics partners. You can change your cookie setting at any time by clicking “Cookie Settings” below.

Any cookies that may not be particularly necessary for the website to function and is used specifically to collect user personal data via analytics, ads, other embedded contents are termed as non-necessary cookies. It is mandatory to procure user consent prior to running these cookies on your website.